Since the National Library of Australia started digitising the old newspapers back in July 2008 and putting them online, they just keep geting better and better. Launched with over 3 million articles, the Trove website now gives users access to over 12 million pages from over 650 Australian newspapers, with more historical newspapers and articles added regularly.

Trove includes newspapers from each state and territory of Australia and from the earliest published newspaper in 1803, to the mid-20th century, including some community language newspapers.

The latest update from the National Library of Australia says that the titles below have been digitised, and are now being uploaded!

All of the digitised newspapers are fully text-searchable and users can enrich and enhance the data through subject tagging, text correction and annotations.

And for those libraries and organisations wishing to digitise a newspaper title, please see the National Library of Australia’s Contributor Guidelines. If you would like any additional information, you can email them at andp@nla.gov.au. 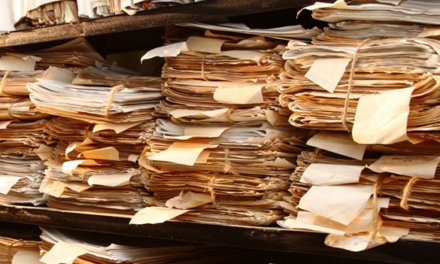 Give a Little Back – Australian Genealogy Transcription Projects