The FGS Conference (Federation of Genealogical Studies), which is one of the big genealogy events that’s on the US calendar each year was held last week, and during it they made the announcement that in 2015 FGS and RootsTech will combine their conferences. Now, that seemed to be something that took everyone by surprise, but in a good way! s people already talking about booking flights and hotels.

They will both be held in in the ginormous Salt Palace conference centre at Salt Lake City, at the same time (February 12-14, 2015), but both will still have their own separate programs. So for those that can’t go to both normally, now is your chance.

Here’s the official announcement from FamilySearch …

RootsTech announced today that The Federation of Genealogical Societies (FGS) will hold its 2015 National Conference in conjunction with the popular RootsTech conference in Salt Lake City, Utah, February 12-14, 2015. RootsTech, hosted by FamilySearch, has quickly become the largest family history conference in North America. The unique culture of the RootsTech conference attracts growing throngs of attendees from around the world both in-person and online seeking to discover and share family connections, stories, and history.

The Salt Palace Convention Center will be the common venue, and both FamilySearch and FGS will produce a unique event addressing the educational needs of the family history, technology and genealogical society communities. Attendees will see familiar elements of both events including dynamic keynote presentations, hands-on workshops, a Society Showcase and free Expo Hall.

“The FGS conference attracts genealogy society leaders that serve the needs of genealogy patrons worldwide, and RootsTech caters to a very different audience of all ages seeking to discover, preserve, and share their family stories and history,” said Dan Martinez, RootsTech Director of Marketing. “Holding the two annual conferences in the same venue will create a rich learning environment and increase benefits to all attendees.”

Registration details for both events will be available in August 2014.

FGS President D. Joshua Taylor states, “FamilySearch has been a valued partner and sponsor for FGS during its past conferences. It only makes sense for both organizations to work together and produce what will be the most talked about genealogy event of 2015.” Taylor added that such an event brings the best of RootsTech and FGS conferences together under one roof and will offer genealogists and family historians a wide array of activities and educational opportunities.

RootsTech is a unique global family history event where people of all ages learn to discover and share their family stories and connections through technology. The first annual conference was held in 2011, in Salt Lake City, Utah. Hosted by FamilySearch and sponsored by leading genealogical organizations, the conference includes hands-on demonstrations and forums to provide a highly interactive environment and accelerate learning. Content is geared all skill levels and ages, including a Family Discover Day for youth ages 12-18.

So there you have it. RootsTech 2015 just got a whole lot bigger, rather exciting don’t you think? I imagine that as with RootsTech 2013, there is likely to be a heap of talks going on simultaneously, possibly more since there will the be FGS ones a s well. I can imagine that there will be quite a of people who will end up with serious information overload happening, as will be a lot cram into 3 days.

But judging from feedback on social media, it’s going to be a winner. And you could almost guarantee that there will be a bigger Aussie continent than there was at this year!

I’m certainly hoping to be there again, and based on my experience of going to RootsTech this year,  I’d allow more time prior to the event to get into the right timezone, and more time afterwards to make the most of being in heart of the genealogy world, and do some research at the Family History Library. So here’s how my calendar for February 2015 is likely to look!! Maybe I should just take the whole month off! 😉 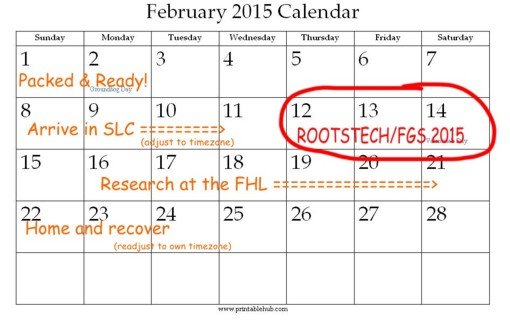 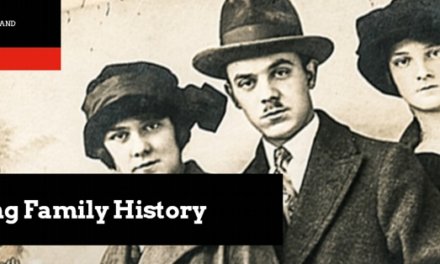 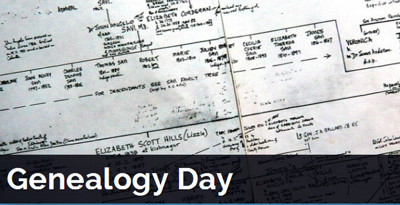