Shamrock in the Bush 2013: Celebrating Irish Heritage in Australia 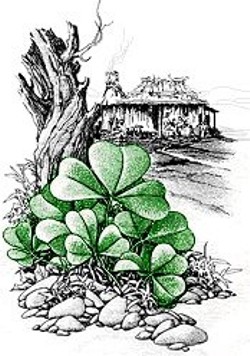 “Shamrock in the Bush” is a weekend with a difference. Now in its 21st year, this is a gathering for those with a love of history,  heritage and culture which is unashamedly (although not exclusively), Irish in flavour!

Fr Brian Maher and Dr Richard Reid organised the very first “Shamrock” back in 1993. Since then the Shamrock in the Bush event has proved immensely popular, growing each year with more and more people becoming fascinated in their Irish heritage, as well as the Irish and Irish-Australian history and culture.

Held over four days, the organisers arrange for guest speakers to speak on Irish themed topics throughout the event. The range of speakers and their topics presented over the years has been diverse with some of Australia’s most eminent scholars taking part in the gatherings.

Some of the topics listed for the Shamrock in the Bush 2013 event include:
– Shamrocks in the Tropics
– The Irish in South Australia
– Five Decades of Irish Family Research
– It Started with Bitcher’s Paper … then a Kelly Board
– The Murderous Escapades of Comerford and Jennings: Irish Convicts

St Clement’s Retreat and Conference Centre, the setting for the event, is an Australian treasure. Established on the site of one of the earliest squatterages claimed by transportee Edward ‘Ned’ Ryan in the late 1820s, it became known through the years as ‘a veritable slice of Tipperary’ as Irish immigrants gravitated to the area.

Ned renowned for his generosity, hospitality and paternal guidance of his fellow countrymen acquired the sobriquets ‘Patriarch of the Lachlan’ and ‘King of Galong Castle’ . Evidence of that early Irish influence is still recogniseable today through the buildings, the churches and names of the surrounding properties and features.

The community at St Clement’s welcome the participants of the Shamrock in the Bush in the same spirit engendered by the Ryan family who made Galong their home for almost ninety years.

Cost: from $540 per person (covers the event, accommodation, meals and entertainment) 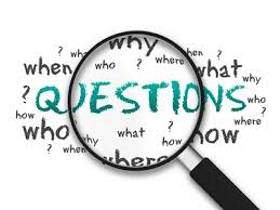 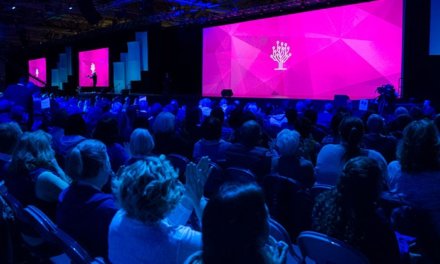 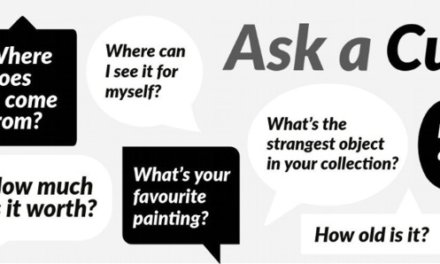