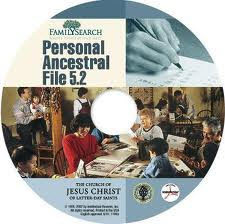 After almost reaching the wonderful age of 30, FamilySearch has decided to say goodbye to its genealogy software program Personal Ancestral File (aka PAF).

Originally released in 1984 PAF has been a popular genealogy program with over 3.2 million copies sold around the world. And while there are many people who started out on PAF and have upgraded to something newer along the way, there are still many dedication users of the program.

The current version of PAF is based largely on code provided by Incline Software (who has written Ancestral Quest), and while it has remained available to download, PAF has not been updated since 2002 … and it had any thoughts of trying to keep up with the market, it surely left it way too late to even attempt to.

So 15th July 2013 is the day that Personal Ancestral File will be officially buried, as that is the day that FamilySearch has nominated that they will no longer offer support for the program.

You can read more about PAF being discontinued on the FamilySearch blog, together with recommendations about programs that you can change over to.

Saving Memories Forever is Closing on 31 May 2018

Legacy Family Tree for your iPhone, iPod Touch or iPad 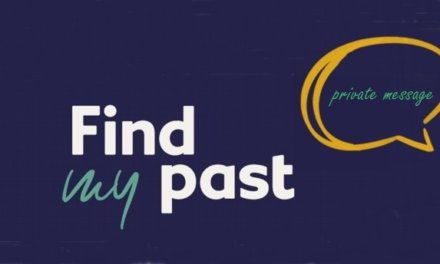 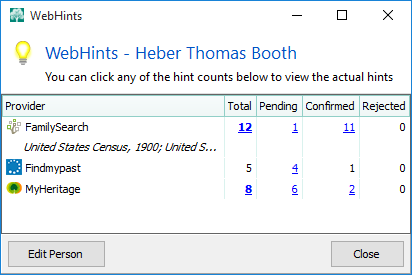