For all of you who have been hanging out for the new Australian season of Who Do You Think You Are?, the wait is nearly over. We’ve had the UK ones airing recently, along with reruns of previous Australian ones, but “after Easter” is when Season 5 is scheduled to air. By that SBS means Tuesday, 2nd April 2013, 7.30pm, as that’s when Episode 1 of Season 5 featuring Adam Hills will air.

This season is one that is being extended from 6 episodes, to 8 episodes, and while SBS have only advised us of 6 of them as below

The SBS website has a short promo of Who Do You Think You Are? Australia Season 5, you can find it here.

I did find another source which lists the two ‘suprise’ stars as being Susie Porter and John Howard, and here’s the annoucement on TV Tonight.

So mark it on your calendars, and get ready for Tuesday nights, 7.30pm, SBS ONE. 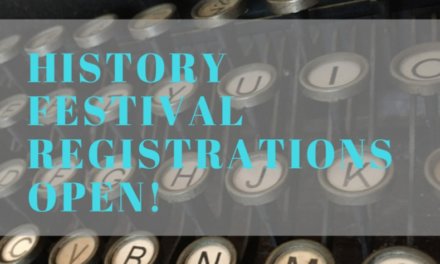 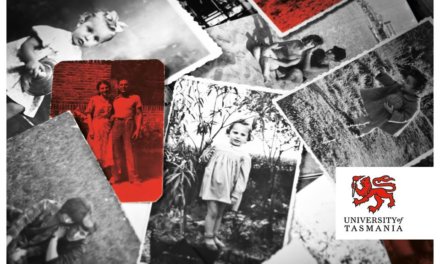 Get Started With an “Introduction to Family History” from UTAS