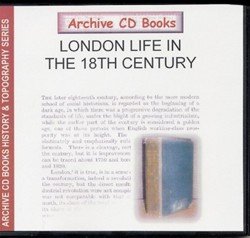 Superb book which gives a great insight into how people lived in London in the 1700’s and one which later historians have often consulted as a reference in their own works.

It covers just about every conceivable subject including life and death, housing and growth, immigrants and emigrants, people and trades, parish children and the uncertainties of life, plus much, much more.

There are extensive notes to sources and references plus excellent appendices which include statistics regarding infant mortality, epidemics and housing rating plus a wonderful section of apprentice hearings in the Middlesex Sessions Records.

The Preface starts with: “This book is an attempy to give a picture of the conditions of life and work of the poorer classes in London in the eighteenth century …”

And reading snippets throughout gives you a small sense of the lives people were going through in this era:

“… the decrease was gredatest in the burials of children. For the twenty years from 1730 to 1749 the burials of children under five, were according to the Bills, 74.5 per cent of all the children christened. The proportion steadily decreased and from 1790 to 1809 was 41.3 per cent. What was the explanation of this surprising improvement in the health of London? The early part of the eighteenth century between 1700 an 1757 or1765 is conidered to have been one of the chief periods of working-class prosperity in this country” “The law by which the settlement of illegitimate children was that of the parish in which they were born, irrespective of the parents’ settlement, and the general presumption that an illegitimate child would sooner or later be a burden to his parish, made parisyh officers keep a watchful eye on all non-residents who were expected to lie-in…”

“A description of the London Workhouse in Bishopsgate Street in 1708 gives a picture of these methods and ide3als in practice: thirty or forty children ere put under the charge of one nurse in a ward, they lay two together in bunks arranged round the walls in two tiers, “boarded and set one above the other .. a flock bed, a pair of sheets, two blankets and a rugg to each.” Prageys and breakfast were from 6.30 to 7. At 7 the children were set to work, twenty under a mistress, “to spin wool and flax, knit stockings, to make new their linnen, cloathes, Shooes, mark, etc.” This work went on till 6 p.m., with an interval from 12 to 1 for “dinner and play”. Twenty children were called away at a time for an hour a day to be taught reading, some also writing …”

It is truly a wealth of information and a snapshot in time recording life as it was.

This CD-ROM contains high quality scanned images of the whole of the original book, and is bookmarked for easy navigation, so pages can be browsed, enlarged and printed out if required. 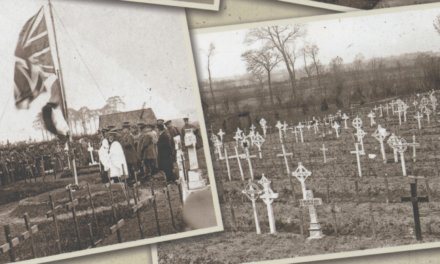