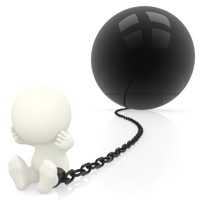 Sentenced Beyond the Seas is a project that State Records NSW is doing, and digitising and indexing Australia’s early convict records, making colour images of early convict indents available online for the first time.

Starting from the First Fleet in 1788, and including the Second and Third Fleet, the project includes other convict ships that arrived up until the end 1801.

The comprehensive Early Convict Index includes over 12,000 names which appear in the records, including not just those who arrived but those on the lists who were embarked, those who died on route and even those whose names were crossed off the lists. While the greater portion of them were transported to Australia, there are also records of convicts sent to America and Africa.

The index includes: surname, first name, alias, ship page and ship entry, age, tried at, county, tried when, sentence, occupation, ship and remarks. There are links from each entry to the digital images for the ship’s indents and/or the Alphabetical Indents.

This digitisation project is State Reords NSW’s gift to the people of Australia, and has been done to mark the 225th anniversary in 2013 of the arrival of the First Fleet at Sydney Cove on 26 January 1788. Start your search now … 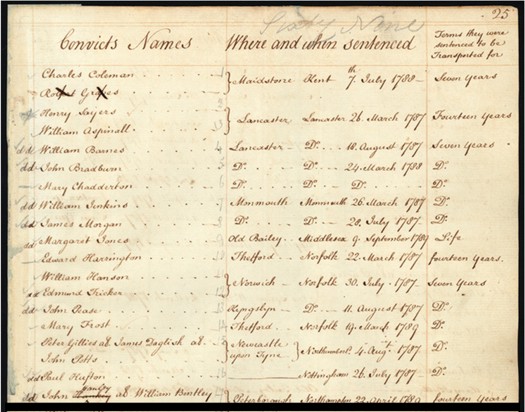 In addition to the Sentenced Beyond the Seas project of convict records the State Records NSW is doing, they also have over 130,000 other convict records indexed and online. These are available to search online for free.  These records include certificates of freedom; bank accounts; deaths; exemptions from Government Labor; pardons; tickets of leave; and, tickets of leave passports. Start searching now … 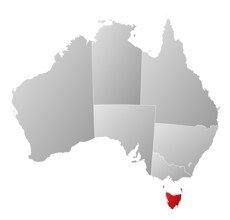 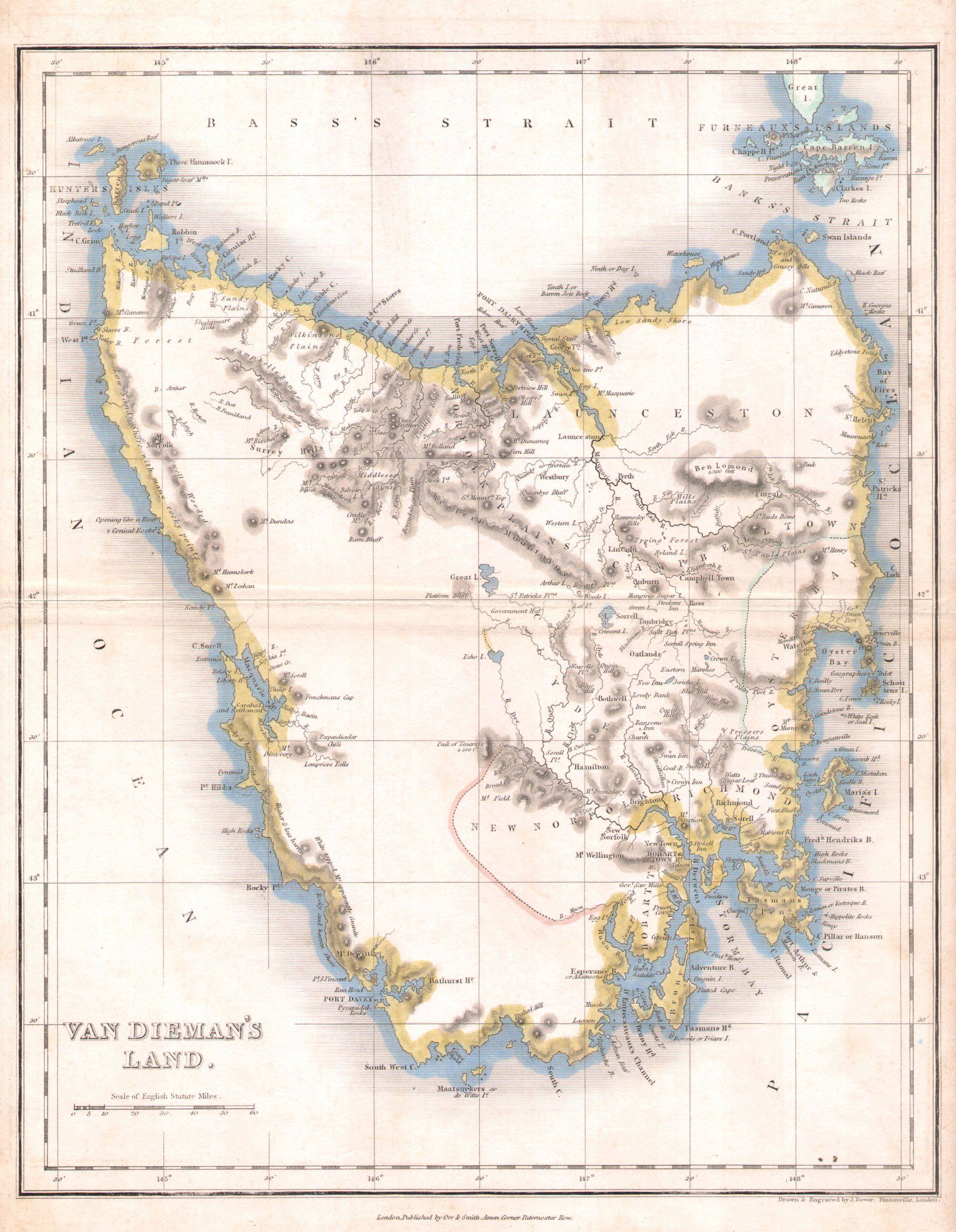