Pretty much everyone in the world has heard of Ancestry, and most people have either used their free trial offer, or had a subscription at some time or another. But what about findmypast? Many still haven’t heard of them …

After the “who are they?” questions, the next one I usually get asked is “how do they differ from Ancestry?” This introduction to findmypast Australia/New Zealand video gives you a little rundown on some of the types of records you can find on their Australian site.

There is no doubt that findmypast have become a dominant player in the genealogy data online scene. Starting out with their UK website, then adding Australia/New Zealand, then Ireland and the US … they have become a true force in genealogy in a just a few short years.

Note: Filmed in Adelaide at the AFFHO Congress in March 2012, since this video was made findmypast Australia/New Zealand have added millions more records online, as have upgraded their whole search engine too, so the screens will look a little different. 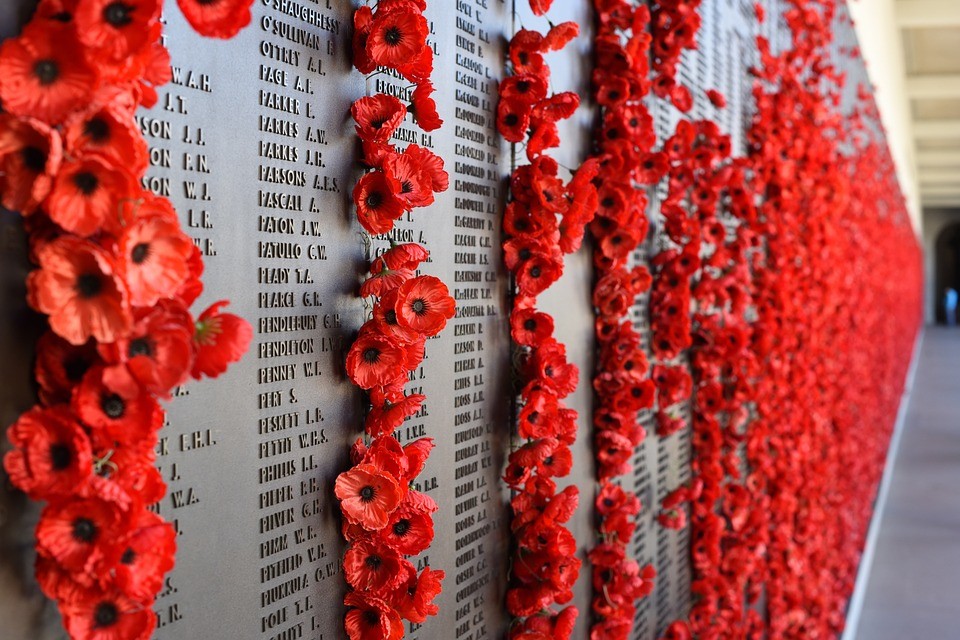