Now I’m sure you’ve all seen Findmypast mentioned somewhere recently, as they’ve had lots happening recently. But just in the “off chance” that you’ve missed all of their news due to being so engrossed in tracking your own relis (which by the way is totally understandable and excusable), here’s a rundown: they have updated their Australian site Findmypast.com.au, then launched their site US  Findmypast.com, added endless new records to their English site Findmypast.co.uk and now they have just introduced their World Collection.

So as you can see there really is never a dull moment at Findmypast offices around the world – there’s always something happening.

Anyway as mentioned Findmypast have just introduced their new World Collection subscription which gives you access to search collections from Australia, New Zealand, Britain, Scotland, Wales, Ireland and the United States in one place for a single fee. Subscribing to the World Collection gives you access to over a billion records, with that number growing rapidly. And until August 31 2012, they are offering an introductory 10% discount off the new subscriptions.

As part of the Australia & New Zealand Collection you will now have access to Passenger Lists for UK ships, recording the journeys of 26 million people who left the UK and Ireland between 1890 and 1960 – including arrivals to all Australian and New Zealand ports. It allows you to see the original lists in stunning colour images.

And for records from across the pond and beyond … Findmypast offers:
– Passenger lists from ships leaving the UK between 1890 and 1960
– Complete censuses for England and Wales 1841 to 1911
– Scottish census transcriptions 1841-1901
– US censuses from 1780 to 1940
– UK Parish baptisms, marriages and burials dating from 1538 and growing
– The most comprehensive online index of birth, marriage and death records in England and Wales: over 300 million records
– Military records from 1760, including the Boer War, WW1 and WW2
– Largest collection of rare Irish records dating back to the 13th century, plus millions of unique Irish land, estate, prison and court records

Have I got your attention yet? Well, trust me there’s more coming soon …

And to let you know what’s coming soon
Another 55 million new records from Australia & New Zealand will be added to the existing records, including electoral rolls, government gazettes and more. And the British Newspaper Archives will be added to the World Collection on Findmypast.com.au. This contains over 5 million pages and counting…

Subscription Options:
There are three subscription options you can select depending on what collections you want to access:

Here’s the link to the Subscription Page on Findmypast.com.au. Remember you have until 31 August 2012 to take advantage of their special discounted rates. So what are you waiting for?

And to answer a question that I know will be asked “What is different about the records on Findmypast in comparison to Ancestry?” The answer is that they are largely different records. A few record sets would overlap, but for the most part they have different types of records.   So in fact it works well having a subscription to both. 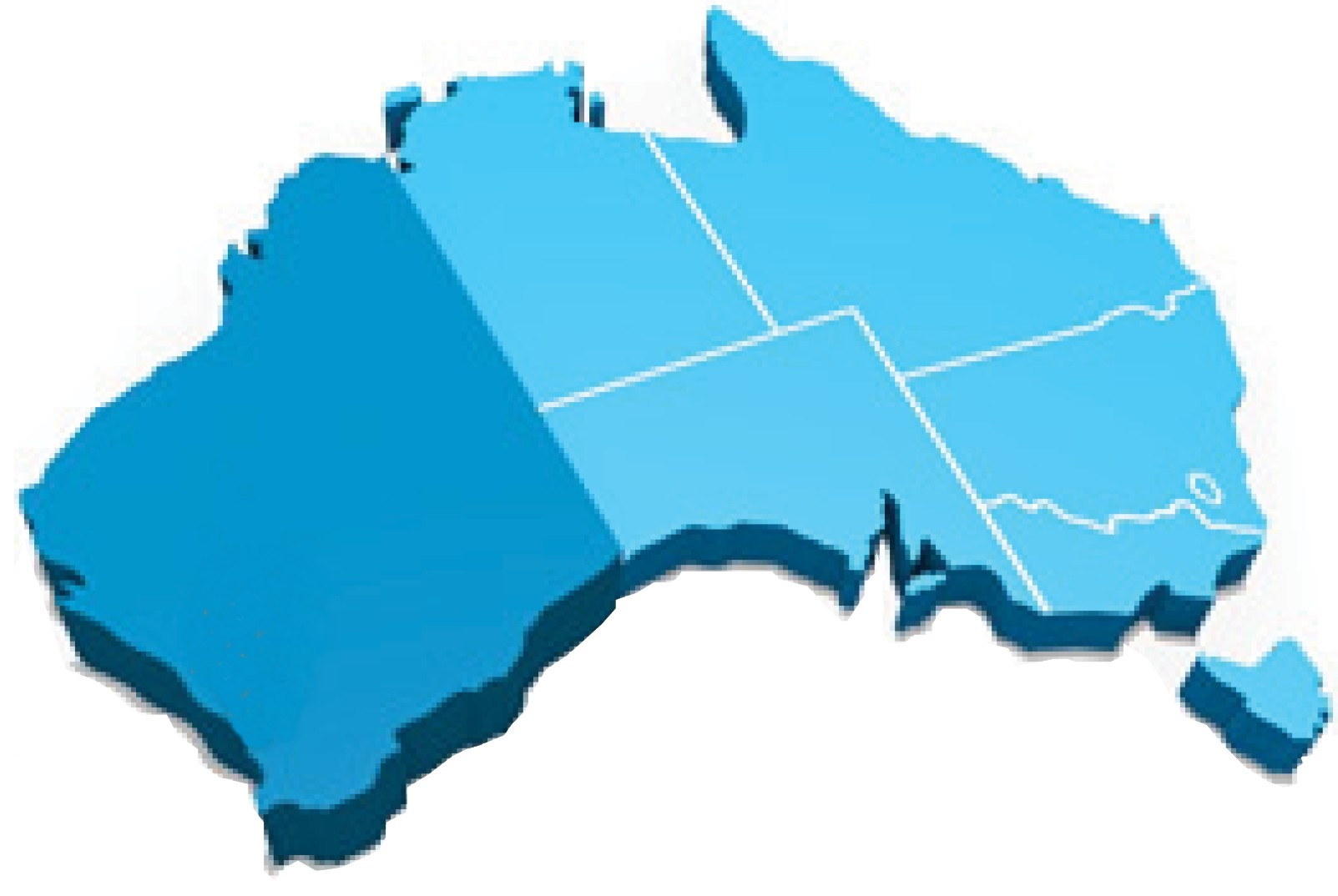 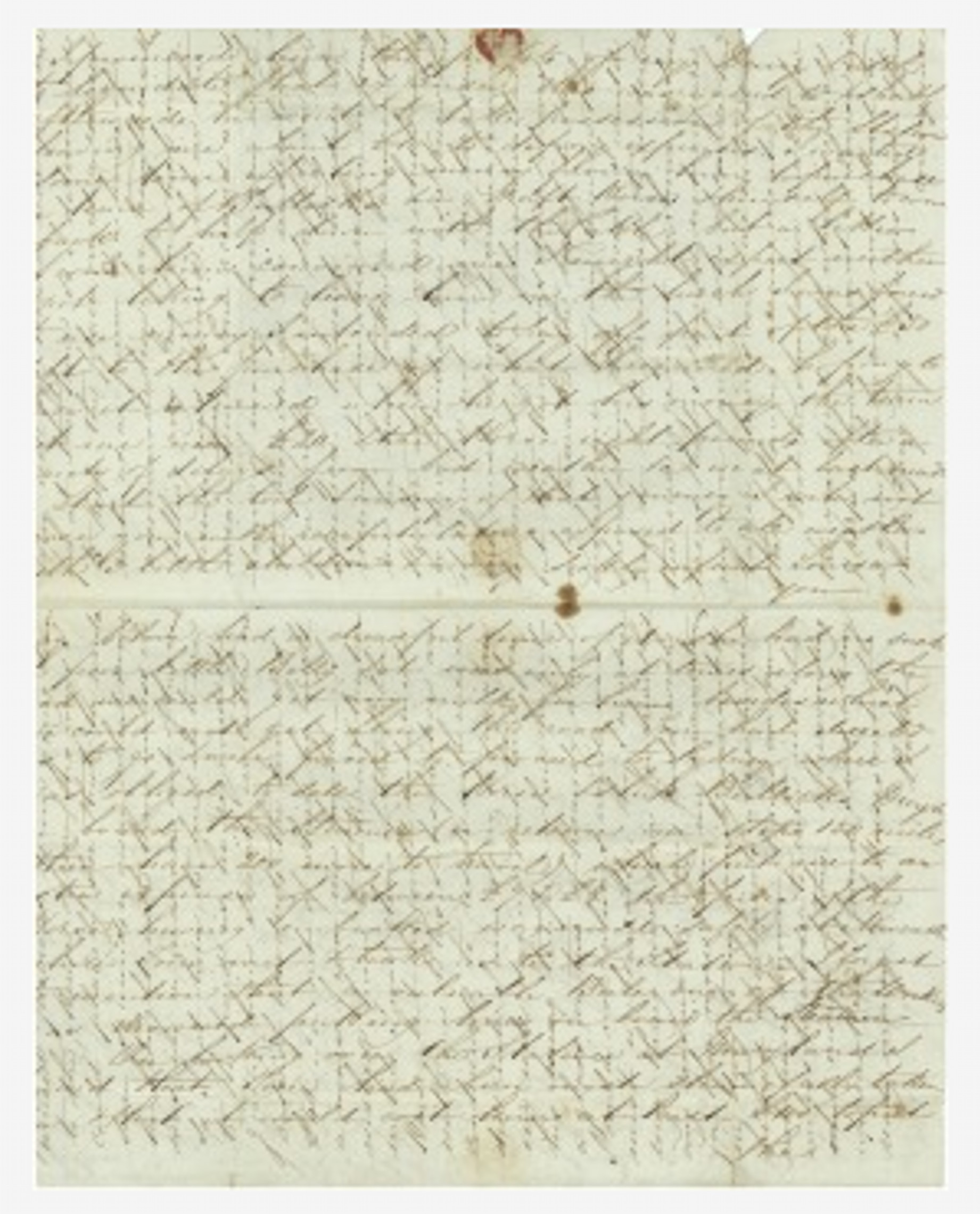