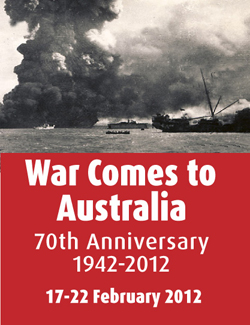 On 19 February 1942 war came to Australia. Dubbed the ‘Pearl Harbour’ of Australia, Darwin was subjected to two raids by the Japanese within an hour of each other. Over 240 people were killed, with another 300-400 wounded. Aircraft were destroyed, ships were sunk, and both civil and military facilities in Darwin were devastated. Over the next 21 months, Darwin, Adelaide River, Katherine and Milingimbi in Arnhem Land were bombed 64 times.

By taking part in a tour, you will learn about the people and history from leading experts. The tour covers only the Northern Territory sites, but will also commemorate and give some place in its special presentations to the other places affected around Australia – and covers the impact on the country as a whole.

Unlock the Past is teaming up with Clean Cruising, our travel/cruise partner, and Mat McLachlan Battlefield Tours, a leading Australian battlefield tour operator, to organise a War Comes to Australia: WWII Bombing of Darwin 70th Anniversary Tour in February 2012. For 6 days and 5 nights, you will travel to various museums and important historical sites in Darwin and south of Darwin, as well as participate in the town’s celebrations on the 19 February 2012.

There will be two three hour seminar periods on the tour with feature presentations by:

For information regarding the various aspects of the tour, please click on the links to the left of this page, or download a pdf brochure.

Where:
Darwin and vicinity, Northern Territory

Sunday 19 February
Join to township of Darwin for the service and celebrations of the 70th Anniversary of the Bombing of Darwin.

Monday 20 Feburary
Visit Darwin Military Museum, then on to the Australian Aviation Heritage Centre. Seminar 2 will be held in the afternoon/evening.

Wednesday 22 February
Tour ends after breakfast with a transfer to Darwin Airport. 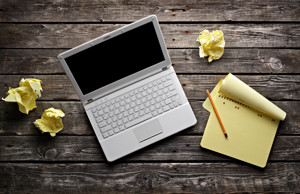 So You Want to Research and Write History?