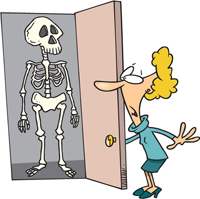 After having 5 days away from my computer at last weekend’s Victorian Expo in Geelong, back to work on Monday morning meant that my inbox was rather overflowing with queries, newsletters and blog posts.

One that really caught my eye was from fellow geneablogger Geniaus who did a blog post on “99 Things Genealogy Meme – Aussie Style“. Back in May 2009 Becky over at Kinexxions put together 99 Things Genealogy Meme, but it had a distinctly US flavour. As there are now a number of Australian bloggers around , Geniaus thought she’d rework Becky’s meme and dinkumise it.

The invitation is extended to all fellow Australian genealogy bloggers (or anyone else that would like) to take part.

Below is my contribution, and not only was it fun doing it, but it was a really interesting experience to see written down what I have and haven’t done, and what I’m still to do genealogy-wise. So have a go.

So here is my contribution: 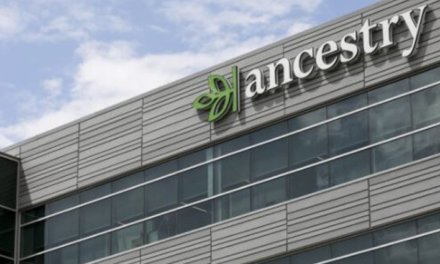 Ancestry.com Sells for $4.7 Billon to Blackstone

New Books from Unlock the Past: Baptist History and Migration to New Zealand