President Obama Thanks Genealogists for Researching his Irish Family Roots 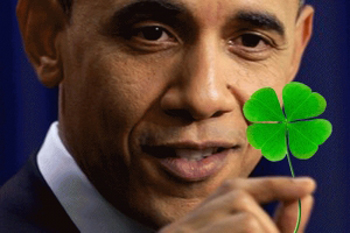 There seems to be a trend these days of if you are a celebrity (or in this case a President of the United States), you will get your family history researched for you. This difference with this story, is that President Obama not only appreciated it, but also thanked those who researched his Irish roots. Now that’s just awesome.

Details of Barack Obama’s ancestral roots have been emerging, and while he knew years ago he had an Irish ancestor who fled the potato famine in Ireland in 1850, he didn’t know details.  Thanks to research, he can now claim 28 living relatives who also descended from that Irishman, including a Vietnam veteran, a school nurse and a displeased Arizona Republican.

The following Press Release was from Eneclann:

Eneclann genealogists were delighted to be acknowledged by President Obama in the speech he made in College Green, Dublin.

‘Eneclann were delighted to be given VIP tickets to the reception in College Green, along with Megan Smolenyak, the American genealogist who first made the connection between the President’s family and Ireland,’ explains Fiona Fitzsimons, Director of Research at Eneclann. ‘We weren’t really expecting an acknowledgement, so to hear him thank the genealogists who had worked on his family history was fantastic.’

‘Most people assume that President Obama’s ancestral roots in Ireland don’t run very deep’ says Fitzsimons, ‘but actually we can document much more about Barack Obama’s Irish roots, than we can about Ronald Regan’s or John F. Kennedy’s ancestors, although these two former presidents are more famously ‘Irish-American.’

Prior to the President’s visit Eneclann had liaised with the Department of Foreign Affairs. ‘We passed over our research findings, which helped them in the planning of the visit,’ explains Fitzsimons.  Eneclann’s research had identified the Kearney house in Moneygall in which the President’s direct ancestor lived in between 1800 and 1851, and verified that it was still standing on the main street of Moneygall.  As a result, the tour ensured that Obama was shown the house of his ancestors.

‘Our genealogists also prepared a ten-generation family tree of the President’s extended Irish ancestors (the Kearneys, Donovans and Benns) from the 1690s down to the present day,’ says Fitzsimons.  ‘The family tree was presented to the President while he was visiting Moneygall and because of our findings the president’s closest relatives, the present-day Donovans and Benns were invited to personally meet with President Obama in Moneygall.’

To coincide with the President’s visit, RTE’s Nationwide programme created a feature on Eneclann’s research into Obama’s Irish Roots, which aired on 20th May.  ‘The documentary focused on ‘Obama country’ – the area around Moneygall and Shinrone, where the Kearney family lived between the 1700s and 1851,’ explains Niall Martin, producer of the programme.

In the documentary, Eneclann’s researchers found the president’s closest Irish relatives, and documented the exact link.  Obama’s Irish cousins have farmed this same land from the 1760s to the present day.

Eneclann researchers were able to identify the Donovan homestead at Ballygurteen, which dated back to the early 1800s.  This house is almost certainly where Phoebe Donovan, President Obama’s 4x great-grandmother, was raised. [See image below] 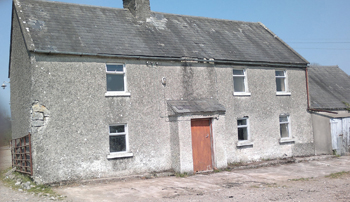 They also identified a mill on the outskirts of Shinrone, leased in the 1720s and 30s by president Obama’s Kearney ancestors. The original lease from 1728 is the first evidence of the Kearneys in Shinrone.

Here’s a few key websites for you to use, if you are wanting to research your own Irish ancestry:

Findmypast.ie – A new site launched only a few months ago. It contains information on Birth, Death & Marriage records, Census and Census substitutes, Land and estates, Directrories, Military and rebellion, Travel and migration.

Geograph.ie –  The Geograph project aims to collect geographically representative photographs and information for every square kilometre of Ireland, and you can be part of it.

And remember if you are needing help with your own Irish research, and require a researcher, contact Eneclann, and they will be able to help you out.

So yet again, this proves my theory that EVERYBODY really has an interesting family history. 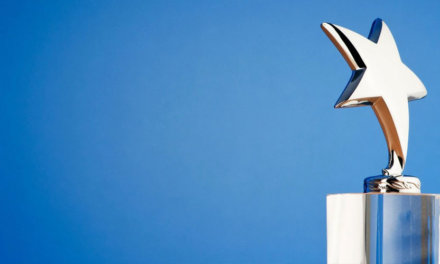 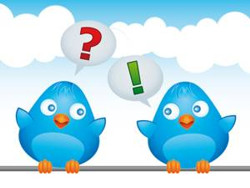