Let me start by saying that I chose to highlight this title, not only because of what it was, but also to let you know that it has just dropped in price hugely ($36.50-huge in fact), which no-one will ever complain about (seriously who would!!) , so now it’s only $48.50.

Now for the really special bit. It is not widely known that the original ‘household returns’ survive for a quarter of the population in the New South Wales 1828 census. This revised edition not only does, but it corrects many errors made by the Colonial Secretary’s clerks in the original volumes that they created.

This edition of the census also splits up all the farms and details of stock on the extant returns, not previously published. It also incorporates the location of all the gangs and road parties and men at government establishment.

Containing the details of approx. 35,000 people in the census itself, this is an important reference source for anyone with connections to people in early New South Wales. Information has been extracted and entered into a searchable database. You can find the following information (although not everyone has all fields filled in):

Please note: this CD does NOT contain images of the original pages of either the census or household returns, but data has been extracted from them.

Highlight: History of the First 50 Years of Freemasonry in South Australia 1834-84 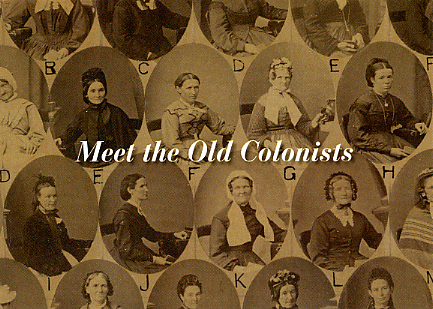 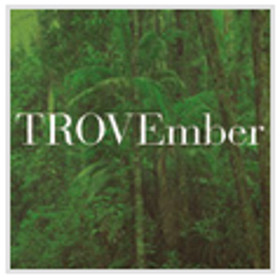