Highlight: A Treasury of Royal Scandals 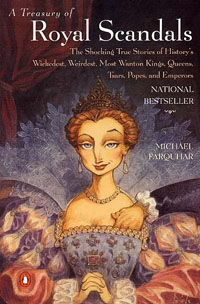 In this royal expose, Farquhar, covers such topics as Peter the Great’s delight in administering torture (he had his son lashed to death) and the way Britain’s Queen Mary cajoled her subjects into giving her their household treasures (“I am caressing it with my eyes,” she would coyly coo).

Gleeful, naughty, sometimes perverted – like so many of the crowned heads themselves – ‘A Treasury of Royal Scandals’ presents the best (and worst?) of royal misbehaviour through the ages. From ancient Rome to Edwardian England, from the lavish rooms of Versailles to the dankest corners of the Bastille, the great royals of Europe have excelled at savage parenting, deadly rivalry, pathalogical lust and meeting death with the utmost indignity – or just very bad luck.

Also included are eleven family trees (with terribly tangled branches), a timeline of monarchs and concurrent world events, handy appendixes listing the English, French, and Russian monarchs, and a chapter of unholy Popes. 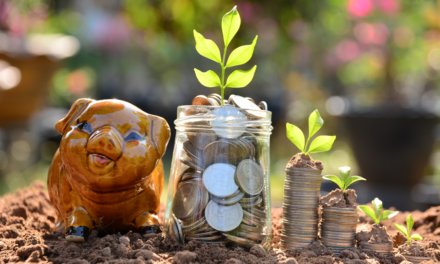 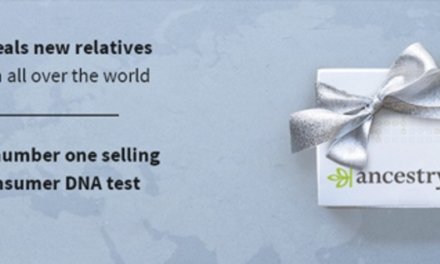