The publisher’s of RootsMagic have just released an update to RootsMagic 4 (version 4.0.9.7).

This minor update fixes a number of issues.  If you have the RootsMagic News screen come up when you start RootsMagic, it may have already notified you of this update.  If not, you can do “Help > Check for Updates” from the RootsMagic menu to download and install this update.

Here are the new, fixed, and updated items in this update:
– Edit screen now displays place details in fact list
– Name and place indexes now print in Individual List report
– FTM import now brings in citations which had no master source in FTM
– Added option to paste into notes using plain text (option is at Tools > Program options)
– Hover style fixed for some links in generated websites
– Alternate names are now included in narrative websites
– Parents of spouses in descendant narrative websites are now included (ex: Jane Doe, daughter of John Doe and Mary Smith, …)
– Fixed a few source issues in websites
– Children of cousin marriages in narrative descendant reports are numbered properly now
– Fixed a wordwrap issue with “About” text for shareable CDs
– Fixed a problem with some new temples getting duplicated multiple times in the temple list
– Photo description doesn’t get lost in GEDCOM import / drag and drop when the image has a date entered
– Nickname delimiter (quotes vs parens) are honored in report titles
– Fixed crashing when running the “Fix broken media links” from the little camera icon in the info panel at the top of screen
– Wallcharts honor the selected date format now
– NFS AutoMatch could crash if a large number of people were already matched with NFS
– Fixed problem with horizontal scroll bar sometimes not appearing on child list in family view
– Separated “Reserved” from “Need more info” on NFS statuses
– Removed disputing from New FamilySearch
– Added Descendant List report option to just show birth and death year
– Additional checking for duplicates when reserving ordinances in NFS |
– Fixed a number of issues when copying relatives back and forth between RM and NFS

An Update on the Future of Family Tree Maker

Use RootsMagic 5 on your Mac or Linux Computer [VIDEO] 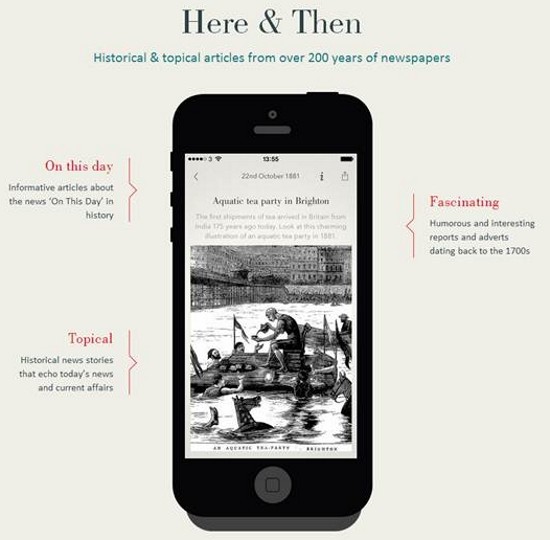