– Two year project to scan 8,000,000 records
– First time these records have ever been made available online

findmypast.co.uk, the UK family history website, has been awarded the contract by Manchester Archives to digitise cemetery registers plus institutional (gaol, school, workhouse) records of Manchester and will work with FamilySearch, the world’s largest repository of genealogical records, to make them fully searchable online for the very first time.

findmypast.co.uk and FamilySearch will be digitising an estimated 130,000 images and 8,000,000 records over the next two years. The records will cover all of Manchester and some parts of Lancashire, due to boundary movement over the centuries. The records will include entries going back to the sixteenth century. In the collection being released the 19th century prison registers of the area will also be made available.

Every record from cemetery registers and institutional (gaol, school, workhouse) records of Manchester will be available free at any City of Manchester library.

“We are looking forward to working with Greater Manchester County Record Office and hope this is the first of many partnerships. We are also very happy to be working with FamilySearch again on such an important project.” 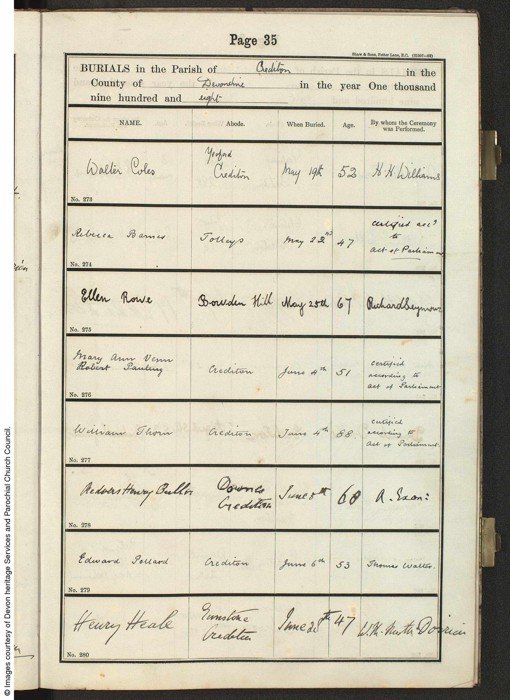 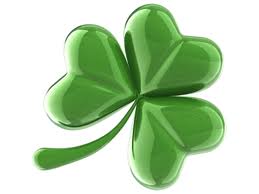