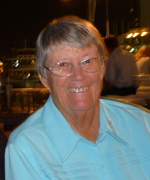 The sad news of Marianne’s passing, has been forwarded on to us from Rosemary Kopittke at the Queensland Family History Society. As she knew Marianne very well, it was appropriate that she write a few words …

Vale, Marianne Eastgate, who passed away this morning, Sunday, 5 September 2010. Since joining the Queensland Family History Society in 1979, Marianne has been stalwart of the Society fulfilling many roles – she never lost her enthusiasm for family history and history in general [Queensland FHS on Sunday 5 September]

Professionally Marianne was a Librarian and a Research Agent (a member of AAGRA) – the Queensland FHS library started in her office at Griffith University. She made numerous contributions to Queensland FHS and other groups in an administrative capacity and as a mentor.

At Queensland FHS, Marianne was member number 53 – she held the office of President from 1983 to 1986 (the second president of the society). Her interests were wide ranging – at her death she was a current member of the Management Committee, editor of the Queensland Family Historian (which recently received the Nick Vine Hall Award for best journal for 2010 for a society with over 500 members), library assistant and co-ordinator of QFHS’s internet sales.

As well, she was an enthusiastic contributor to the publications program – apart from contributing jointly to many indexing projects her major focus was on Queensland records prior to separation from New South Wales. Her publications included the Pre-Separation Index of Moreton Bay 1824-1859, Moreton Bay Supreme Court Records 1857-59, Miscellaneous Records of the Moreton Bay Region 1855-59, Index to Queensland Land Records 1856-59, and Index to Supreme Court Brisbane Originating Summonses 1901-1906. Those involved with the publication of Queensland Founding Families appreciated her significant work as an editor – it recently received the Gold Award at the Queensland National Trust Heritage Awards in the Community Category. At the time of her death she was working on an index to seamen.

Outside Queensland FHS she had many interests – to name a few, she was a past treasurer for the Queensland Historians Institute; she published articles on Brigadier North and the Defence of North Queensland, Francis North MLC (1811-1864), and Francis Roger North (in Australian Dictionary of Biography); she was a volunteer at the Queensland State Archives; was involved with indexing Anglican Church records and was a keen lawn bowler at the Newmarket Bowls Club.

Her expertise and wise counsel will be sorely missed – I appreciated her as a friend and a colleague.

Thank you to Rosemary for taking the time to write a few words to honour a friend and colleague. She will be missed in the Australian genealogy community. 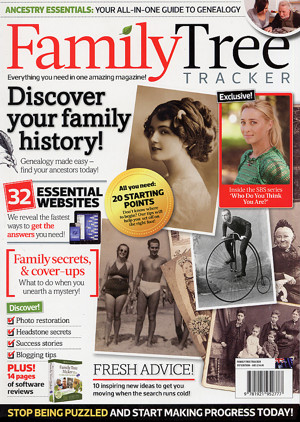 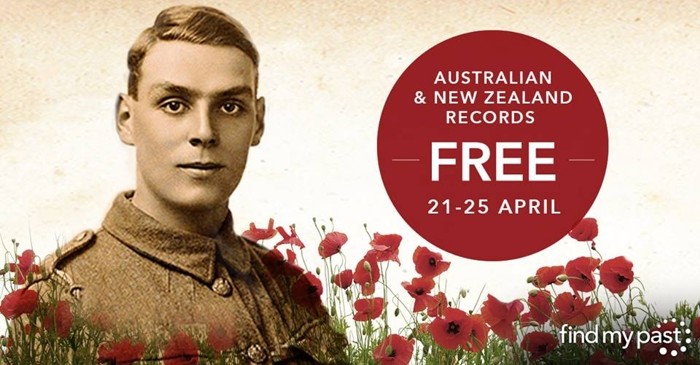 All Australian and New Zealand Records on Findmypast, FREE 21-25 April