Former Curiosity Show host and science communicator Dr Rob Morrison said the ship was unique in many ways, being the only surviving sailing ship that gave regular service between Europe and Australia. It also carried cargo for many of the state’s early industries, including the forerunner of The Advertiser and many well-known firms such as Michell’s, Elders, Faulding’s and Bickford’s. 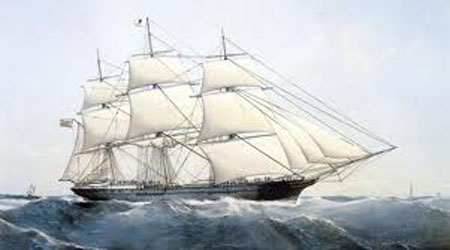 A restoration commenced but was halted in 1999 after funding difficulties when Scotland regained its own parliament. After being served with an eviction notice by the owners of the slipway, the museum applied for permission from North Ayrshire Council to demolish the listed structure. 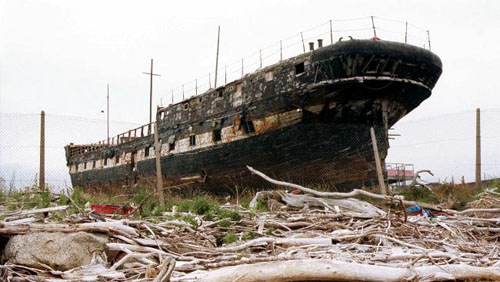 The Scottish government has now approved a bid by South Australian campaigners to have the migrant ship brought to Port Adelaide, where it will be preserved and put on display. But the group must still raise funds to hire a vessel to bring the clipper over, hopefully in time for the 175th anniversary of South Australian settlement next year. Peter Christopher, director of the City of Adelaide Preservation Trust, said the timeline was achievable if the money could be found in the next six months.

If you would like to see this piece of South Australia’s history returned and restored, please make a donation on the City of Adelaide Preservation Trust website. 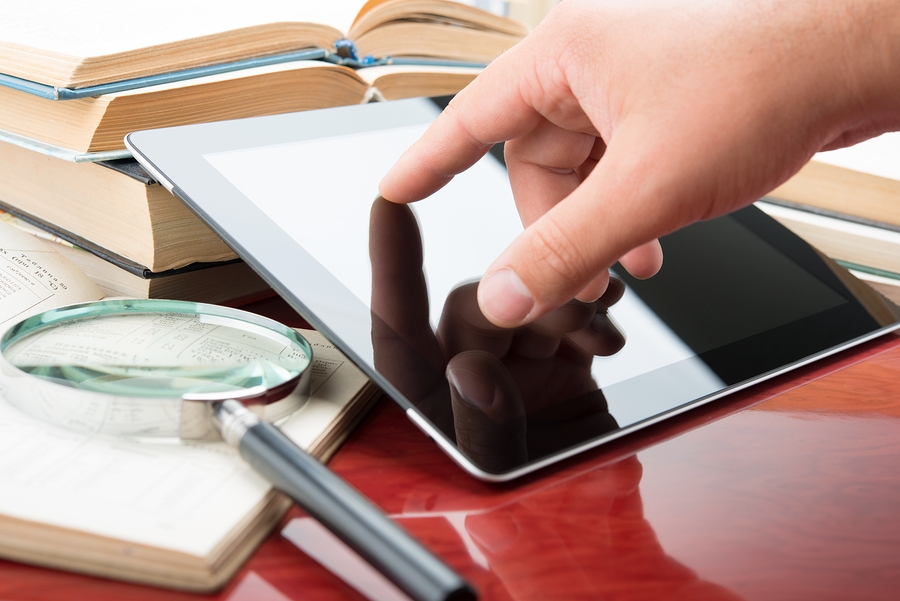