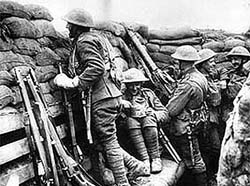 For anyone with British military ancestors, who is researching online, Military-Genealogy.com really is a ‘must’ site.

There are not many British families who didn’t have relatives who served in the armed forces in one or both World Wars. Sadly, many perished in the line of duty, with over 700,000 men and women who died, in the British Army alone, during the Great War.

Now, with the computerisation of various casualty and other important records, we are at last able to easily access essential facts about many of them.

The interest in genealogy worldwide is currently booming, which then also relates to more people wanting to find out about their ancestors military history, and military records are a fabulous resource for people researching their family history. Not only do they include, enlistment details, together with the when and where they were throughout their service, as well as any injuries, but also many records include biographical information.

By bringing together many different sources Military-Genealogy.com presents a crucial tool to help you research your ancestors who served and perhaps died in the armed forces.

While they already had the groundbreaking “Soldiers Died in the Great War” and the “Army Roll of Honour 1939-1945” together on their website, they have now added another 300,000 records.

The site allows for you to buy credits, or take out a short or long term subscription. You can find the full pricing details on their website. 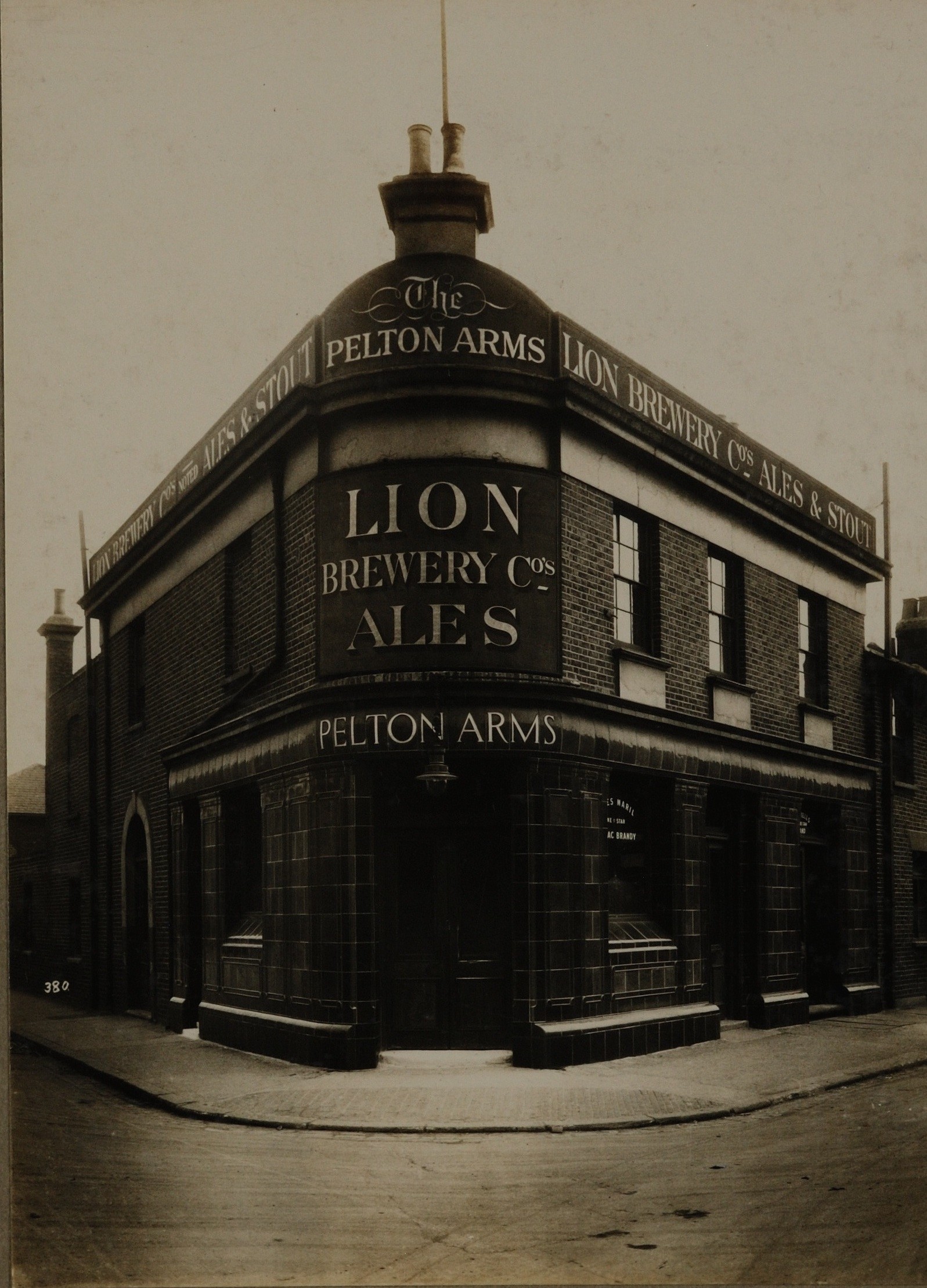 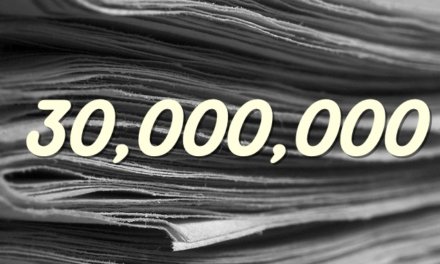