The National Trust, Bendigo Bank and the Queensland Heritage Council dedicate these awards to everyone in the community who contributes to the conservation and enjoyment of Queensland’s heritage.

The 2010 winners of the National Trust Queensland Bendigo Bank Heritage Award were announced during a presentation at Old Government House, Brisbane on 26th August 2010.

With a record number of entries, and almost of third of the winning nominations being for heritage publications, it would seem that the recording of Queensland history is being well catered for.

Top honours with the ‘Gold Award’ in the Community category was taken out by Queensland Family History Society for their two volume publication ‘Queensland Founding Families’ through its exploration of the history of 750 individuals and families living in Queensland prior to Separation. President of the Queensland Family History Society, Sue Reid was on hand to accept the award. Rosemary Kopittke and  Mary Geiger, also attendees from the Society, were there and shared in the excitement (below in the photograph). 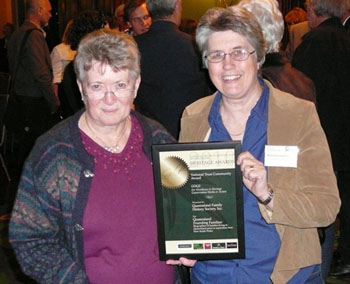 Mackay Family History Society’s ‘Early Settlers of Mackay’ scored Silver in the same category with its stories of 250 pioneer families.

Contratualtions to all who entered, as well as all who won. It is wonderful to see Queensland’s heritage being recognised by so many. 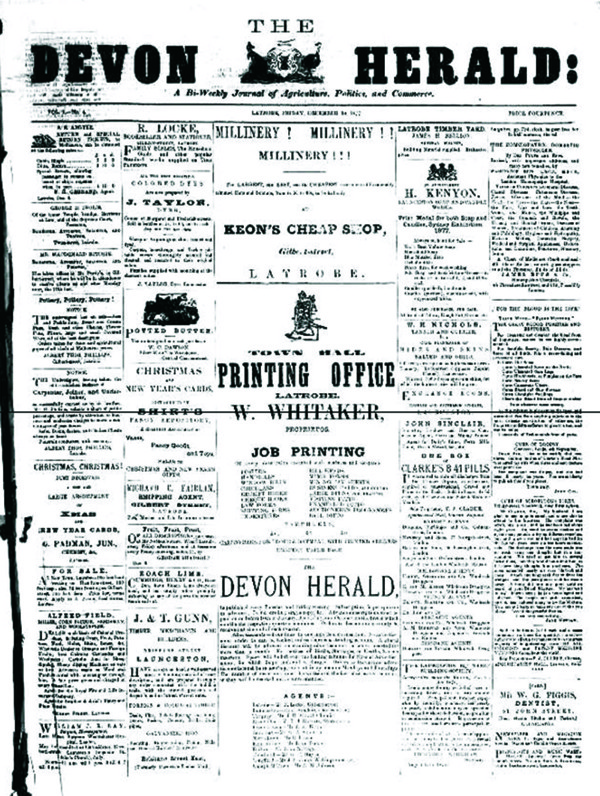 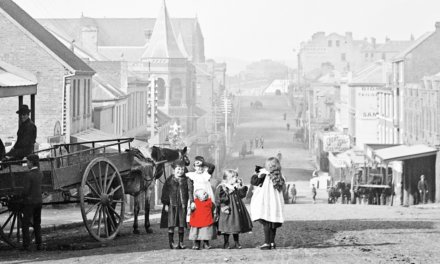