There seems to be a lot of news about censuses recently (primarily the UK, Canada, but also the US and Australia too) … and purely due to time constraints, you’ll have to forgive me for putting them all together into a single post.

Guy Etchells, a key player in the English genealogy scene, and in getting the 1911 British Census released early, is now pushing for the 1921 Census to be as well. While he has managed to get the word out to various newsgroups and bloggers, he still needs your help with this campaign. You can read the blog reports:
Scottish GENES
British Genealogy
Global Genealogy

2011 BRITISH CENSUS
The big news just out of Britain is that their 2011 Census is expected to be their last. The 2011 Census will still proceed as scheduled on March 27, 2011 at a cost of roughly Â£482 million, but it has been quoted as being “an expensive and inaccurate way of measuring the number of people in Britain. Instead, the Government is examining different and cheaper ways to count the population more regularly, using existing public and private databases” You can read the full article on the Telegraph website.

2011 CANADIAN CENSUS
In a move that has genealogists gasping in horror, the Canadian government has decided that there will be only 8 questions on the 2011 census that will be mandatory. The other 50 or so will be voluntary … not only that, but it will now be kept “private” instead of being released after 100 years. The changes will leave future Canadians with very little information about their own families and the country’s history, in a move the government says was prompted by privacy concerns.

Dick Eastman has been keeping us informed of this through his blog:
Genealogists Slam New Restrictions on Canadian Census Information
Canadian Government is Senseless on the Census 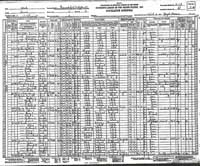 Due to the 72-year privacy restriction on US censuses, this means that the 1940 census will not be available to the public until April 2nd, 2012. It sounds a fair time to wait, but boy it’ll be worth it for those that have US connections. With 50 questions that needed to be filled in, you’ll get a fascinating insight into your ancestors lives.

Dick Eastman has more on this census, together with a the full list of questions
that were asked, click here.

2011 AUSTRALIAN CENSUS
Australian’s hearing news about the releases of censuses overseas are probably feeling rather jealous, and rightly so, since we have virtually no censuses in existence … well, none that are accessible anyway. I’m talking about proper censuses here, not electoral rolls or muster lists, which do sometimes get called ‘censuses’. In one way Australians are lucky because of the fact that we hold censuses every 5 years (one of the very few counties to do so), because really 10 years intervals for a researcher makes it too easy to loose a person or family.
Australia’s next census will be held on 9 August 2011, and not only will it be Australia’s largest census, but it will also mark 100 years of national census taking in Australia. 2001 saw the introduction of the “do you want this information preserved in the Census Time Capsule” question, with 52% opting to do so, which was also included in the 2006 Census. I would hope that it will still be in the 2011, and I’ll be ticking YES for it to be saved.

To see more about what will be included in the 2011 census, visit the Australian Bureau of Statistics website. 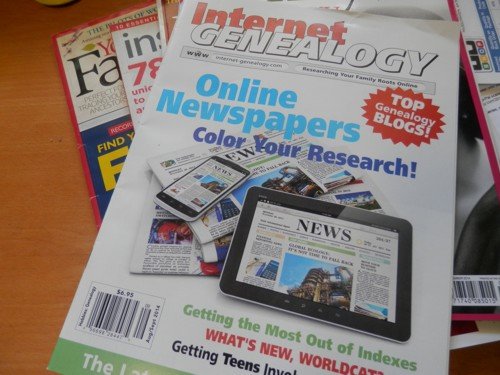 A Thankyou to Internet Genealogy Magazine 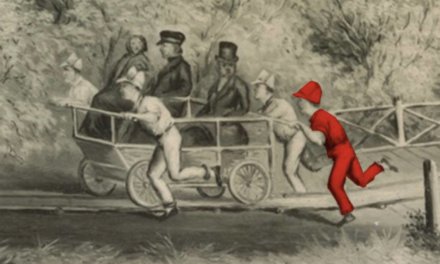