1876 County Atlas of South Australia and the Northern Territory

Australia as we know it today is divided into States and Territories, but prior to Federation in 1901, each State was it’s own Colony (well almost).

Back in the 1800s the various ‘colonies’ of Australia, were divided into Counties, Hundreds and Districts, many of which are no longer in use today.

This atlas, compiled by H.S. Carroll in 1876, was the first of its kind ever produced in the Colony, and was thoroughly authentic at the date of publication. It shows all boroughs, postal towns, villages, hamlets, road boards, roads, railways, rivers, lakes, creeks, mountains, stations and the area of county and station (including the names, occupiers, grazing capabilities and area of each).

It also includes the population of each town in the colony, height of mountains, length, rise, and fall of rivers, the quantity of cereals and green crops, hay, wine, &c., produced in the different localities, and all the geographical, geological, and physiological matter of South Australia and the Northern Territory at the time. 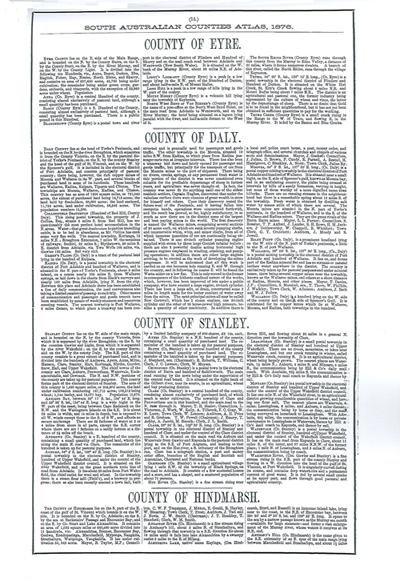 Included are 26 full colour maps compiled from plans in the Lands Department by permission of the Surveyor General. 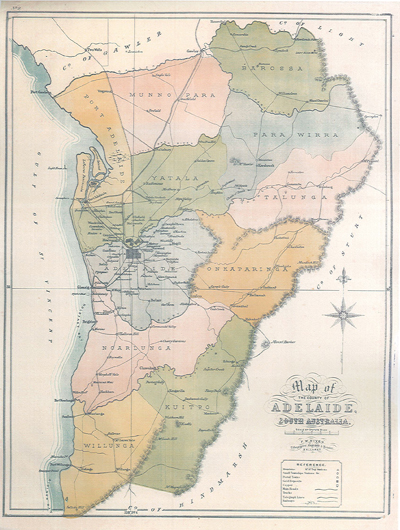 This atlas was to ‘be found eminently useful … as the best means of furnishing the rising generation of the Colony with a thorough geographical knowledge of South Australia and the Northern Territory’.

An amazing reference work for anyone with an interest in both the history and geography of South Australia and the Northern Terrirory.

This title is available in both book form (large format A3 landscape size), and on CD-ROM. 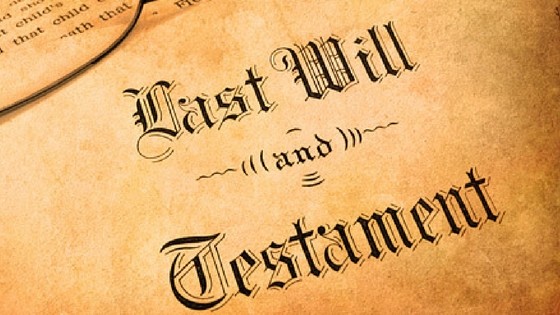