The latest news from the makers of RootsMagic is …

We’ve been busy adapting a lot of internal code preparing RootsMagic 4 for translation into other languages, but we decided to go ahead and release this update with some bug fixes in the meantime.  We realize it has been longer than usual between updates, but we had major parts of the program torn out during the language reconstruction. But with that out of the way we will be getting back to a more normal update release schedule.

To see what was added and fixed you can see them here. 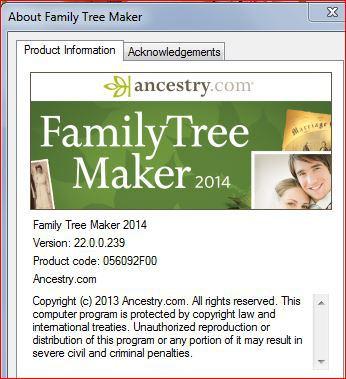